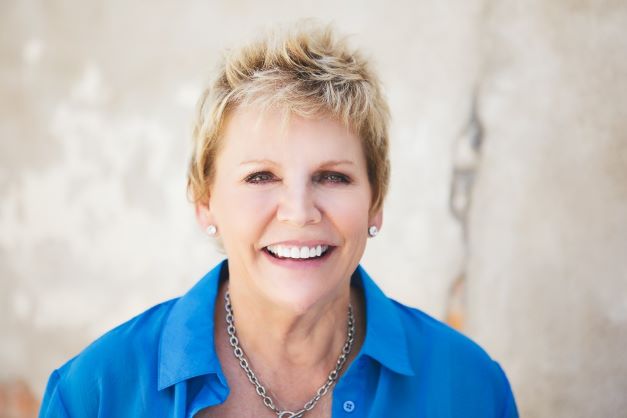 One thing you will quickly learn about Cathy is that she is passionate about her faith, family, and the people and projects in the community in which she lives.

United Methodist pastoral ministry was a second career following over thirty years in the field of law, serving at some very small and quite large law firms in various capacities from secretarial, to paralegal, to law firm management. Only God could have gotten her to leave those paychecks behind.

Second, family: Cathy’s family consists of her husband, Brad, and THREE dogs – Annie a Goldendoodle, Emmie a Labradoodle, and Dasher, a Yorkie puppy. Cathy and Brad do have some two-legged children, one daughter and two sons who are doing well in life all on their own. They also have three grandchildren, Shaun, Jaiden and Isaac. Cathy and Brad decided that when they retired, they wanted to live on a lake somewhere – and fortunately for them they ended up here in Graham. Cathy and Brad are both very active, enjoying long walks, bike riding, golfing, kayaking, and just about anything else that keeps them on the move.

Third, community: She describes herself as a “people person” and is passionate about impacting the way people live, learn, lead, and love. Therefore, the opportunity to serve our community through the Graham Chamber of Commerce fits her perfectly.

Cathy is a Texas native who grew up in Royse City and graduated from high school there. Her college career is long and diverse, having attended courses at Texas A&M Commerce, Whatcom Community College, and Liberty University. Cathy completed her Course of Study classes at Perkins School of Theology at Southern Methodist University in July 2014.

Other community interests have included serving for a long time in the Dallas Emmaus Community, in addition to serving on the leadership team for the Clergy Women of the North Texas Conference, Chair of the Fellowship of Local Pastors, on the Board of Ordained Ministry, Collin County Council on Family Violence board, and on Disaster Response teams. Now all that energy and passion (or most of it) will be focused on the Graham Chamber of Commerce.